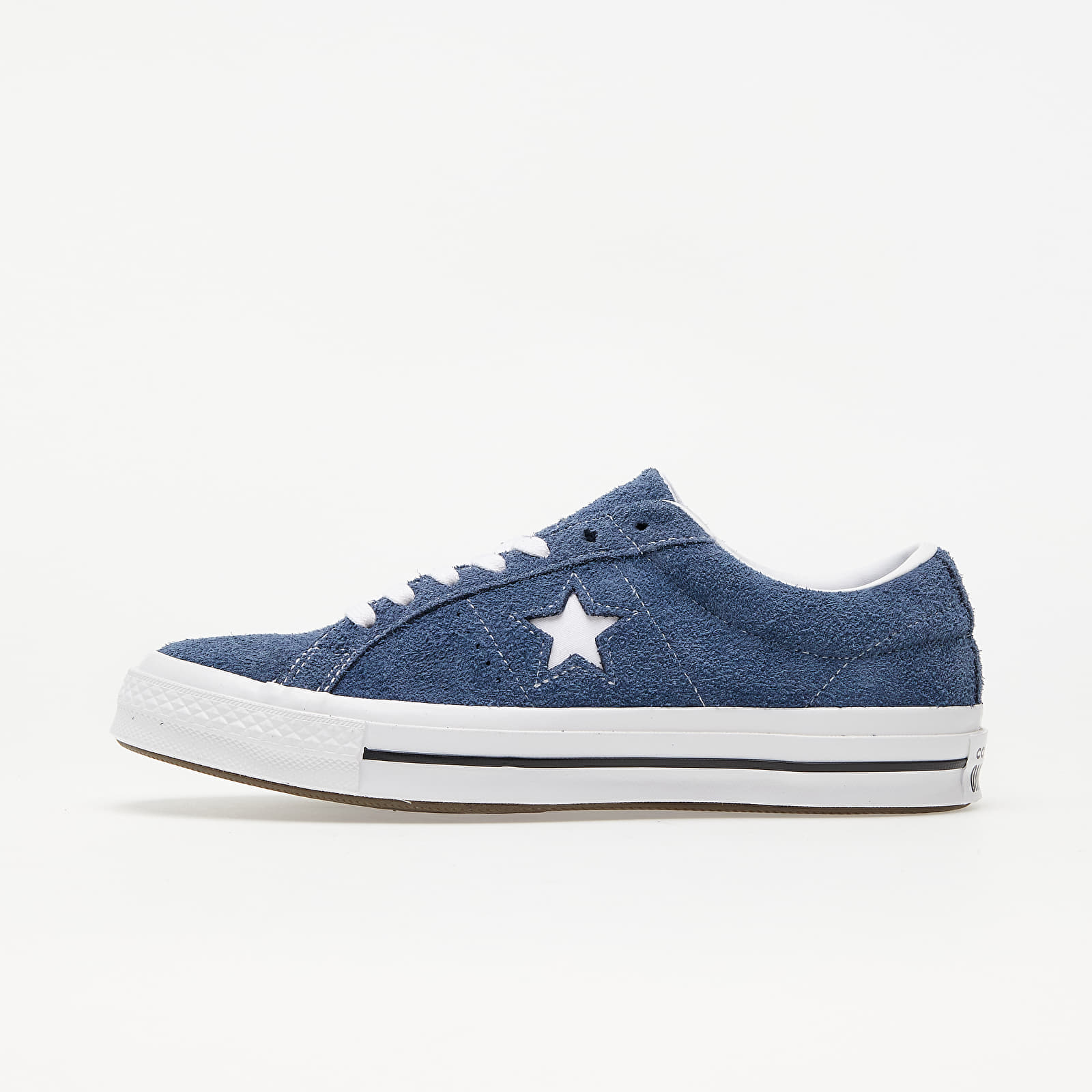 The Converse One Star sneakers evolved from the legendary All Stars. This happened in response to greater demand for high-quality basketball shoes, though they did not succeed as such. They caught their second breath in the first half of the 90s when they started to appear on the covers of Thrasher as the perfect skateboarding shoe. The silhouette peaked with the arrival of grunge style and Nirvana. In 1994, it became the last sneaker that Curt Kobain, Nirvana's frontman, wore.

You know us from Sneaker Con London